"Family Planning" is Not What You Think 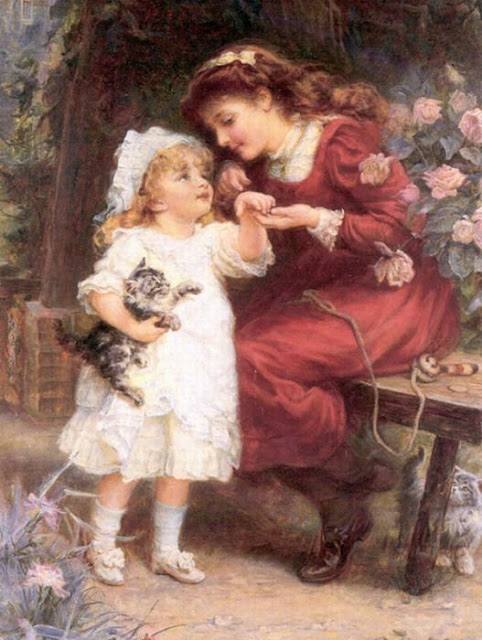 In the 1910's and 1920's, the entire social order–religion, law, politics, medicine, and the media–was arrayed against the idea and practice of birth control. This opposition began in 1873 when an overwhelmingly Protestant Congress passed, and a Protestant president signed into law, a bill that became known as the Comstock Law, named after its main proponent, Anthony Comstock. The U.S. Congress classified obscene writing, along with drugs, and devices and articles that prevented conception or caused abortion, under the same net of criminality and forbade their importation or mailing.

This was all birth control, not just the ones Christians now see as abortifacient.  We need to return to giving the Lord sovereignty over our wombs, dear women.  I have other articles on this subject--just look in the Categories under the heading Birth Control.

"The dreadful truth is that most of the excuses that women give for having their children killed through abortion are the exact same reasons we give for not having children." ~Randall Terr