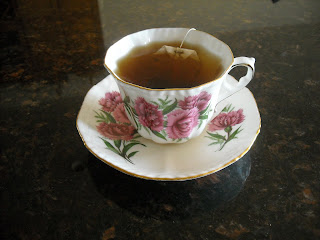 Here is some information from the Bulk Herb store website:

"Seven years ago there was a flurry of warnings over the web not to use large amounts of raspberry leaf (only European raspberry) during early pregnancy. I always take the safe road, so I cautioned pregnant ladies to only drink a cup or two a day of raspberry until they were 5 months along. Now trusted researchers go on record as saying that Raspberry is safe for pregnant women. Here are two sources that are respected and helpful. Debi Pearl

Excerpts from The How the Herb Book

Red Raspberry is used as a basic herbal foundation for all female organs and problems. It is in many female combinations.
Strengthens wall of uterus and entire female reproductive system.
Decreases profuse menstrual flow.
Good during all months of pregnancy. Alleviates morning sickness and nausea. Has been used as a preventative for hemorrhaging during labor. Assists labor, makes delivery easier and relieves after pains. Tones and regulates before, during and after childbirth.
Increases and enriches milk for lactation, can be combined with marshmallow tea.
Raspberry tea is mild and pleasant to taste. It is good for stomachaches and bowel problems in children. For diarrhea in babies.
Soothing to stomach and bowels and cankerous conditions of mucous membranes in the alimentary canal.
High mineral and vitamin source.

Has been used in the following: 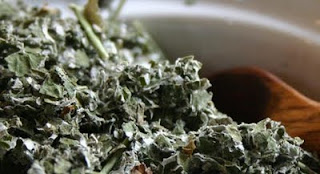 Shannon of Nourishing Days makes an herbal pregnancy tea using red raspberry leaves, nettle leaves, and hibiscus flowers (which are optional).  Bulk Herb Store sells red raspberry tea leaves, as well as a special herbal tea mix called Mama's Red Raspberry Brew that contains Red raspberry, alfalfa, nettle, and peppermint.  I have heard that it is healthier to buy bulk tea leaves and make your own tea, as store-bought tea may have unwanted additives and may not be as fresh.

I would be interested to know if you have used red raspberry leaf tea in your pregnancies and what your experiences were.