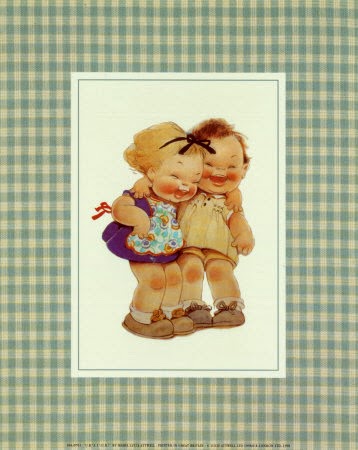 Awww, so sweet ...good that you laughed, bless you...keeping lighthearted even in an emergency mess, is quite important..for your own sanity, and for their well~being : ) Charcoal is VERY messy though!
x

Yes, it is important! So glad we could laugh about it together :D