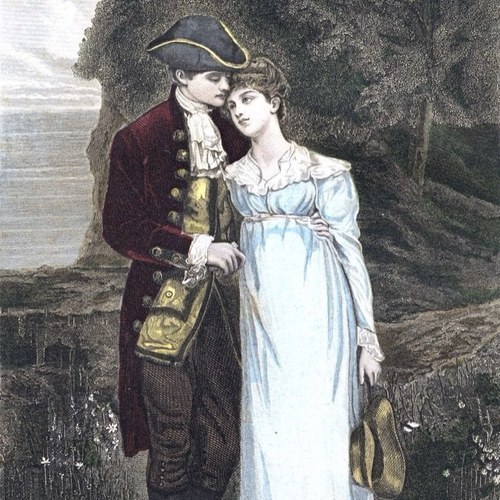 We need to be supportive of our husbands in their masculine role of being leaders, providers, and protectors.  We should be aware of the ways women take on masculine roles so that we do not do the same to our husbands.  It is easy to adopt a feminist mindset, as it has become so deeply ingrained in our society.  We may have certain feminist views that we are not even aware of.

Women take on masculine roles when they enter the workforce and compete with men for greater achievement, higher positions, and earning more money.  We learn all the way back in Genesis that it is the man's role to be a provider and not a woman's (Genesis 3:16, 19).  If a woman is working, a man will not feel as great a need, if any, to work by the sweat of his brow to provide for his family.

Women also take on masculine roles when they try to take over leadership in the home instead of trustingly looking to their husbands for guidance and a strong arm to lean on.  The leadership position was given to husbands by God Himself.  This doesn't mean that we have no opinions or wisdom, especially in our own sphere of the home, but often women neglect looking to their own husbands for guidance.  Even taking over the masculine chores around the house takes over something a husband can and should be doing, unless there is a real emergency where he is unable.


Some women think they are "helping" their husbands by doing these things.  But really, they are hindering their husbands, because the wives are taking on the husbands' role instead of focusing on their own duties.  When we take on masculine roles instead of letting our husbands do them, it harms the family.  It is detrimental to our husbands' feeling of being needed as the leader, protector, and provider for his family, which God created him to be.  It also causes us to be less feminine and creates more stress in our own lives.  We also neglect important functions in our own role as wife, mother, and homemaker.