Something Every Christian Should Know 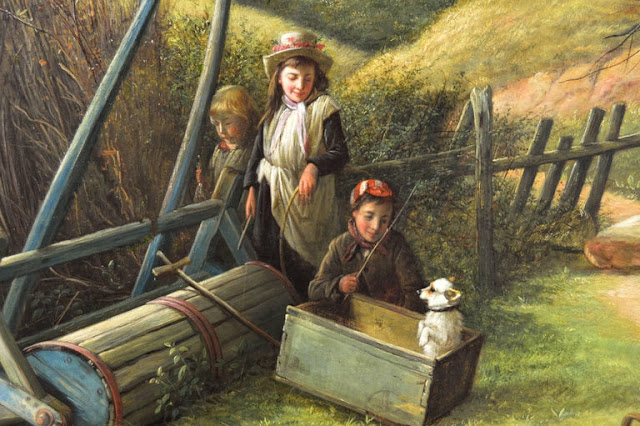 (a post for mature persons, and not for children)

Few realize it today, but before 1930 all Christian churches opposed contraception as an unnatural and thus impermissible interference with God’s design for human sexuality.

That changed when, at their 1930 Lambeth Conference, Anglicans began permitting the use of contraception on a limited basis; other denominations quickly absorbed the secular sexual morality that flooded into the Protestant world. Today no Protestant church maintains the historic Christian faith on this issue.

Things grew so bad in the Protestant world that by the early 1970s some Evangelical leaders were advocating not only contraception, but even abortion. At that time abortion and contraception were viewed as "Catholic" issues. When abortion was legalized by the U.S. Supreme Court in 1973, these Evangelicals rethought the issue and became firmly prolife.

In recent years, as the prolife mindset has grown strong in Evangelical circles, some are even reconsidering the issue of contraception and are rejecting the contraceptive mindset. In doing so, they are returning to the historic position of Christianity and the position of their own Protestant forebears. Below, we look at what historic Protestants—those prior to the twentieth-century—had to say on the subject. 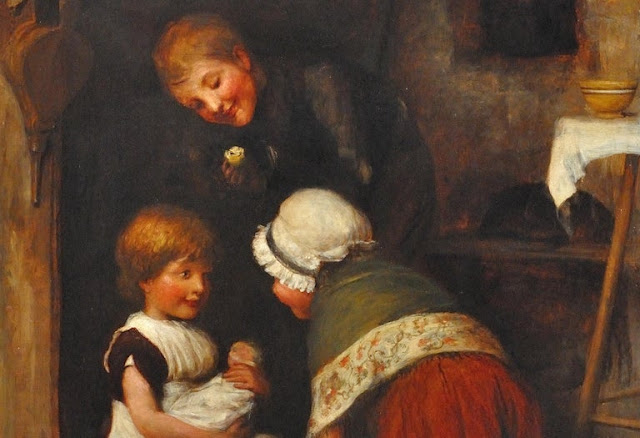 "[T]he exceedingly foul deed of Onan, the basest of wretches . . . is a most disgraceful sin. It is far more atrocious than incest and adultery. We call it unchastity, yes, a sodomitic sin. For Onan goes in to her—that is, he lies with her and copulates—and, when it comes to the point of insemination, spills the semen, lest the woman conceive. Surely at such a time the order of nature established by God in procreation should be followed. Accordingly, it was a most disgraceful crime. . . . Consequently, he deserved to be killed by God. He committed an evil deed. Therefore, God punished him" (Commentary on Genesis).

"The voluntary spilling of semen outside of intercourse between man and woman is a monstrous thing. Deliberately to withdraw from coitus in order that semen may fall on the ground is doubly monstrous. For this is to extinguish the hope of the race and to kill before he is born the hoped-for offspring" (Commentary on Genesis).

"[Onan’s contraceptive act] was an abhorrent thing and worse than adultery. Such an evil deed strives against nature, and those who do it will not possess the kingdom of God (1 Cor. 6:9–10). The holier marriage is, the less will those remain unpunished who live in it in a wicked and unfitting way so that, in addition to it, they practice their private acts of villainy" (Commentary on Genesis).

"How doth a man exercise uncleanness in [the sexual] act? Either by himself or with others. How by himself? By the horrible sin of Onan (Gen. 38:9), lustful dreams and nocturnal pollutions . . . arising from excessive eating and unclean cogitations or other sinful means" (On the Seventh Commandment).

"[Onan’s contraceptive act] was even as much as if he had, in a manner, pulled forth the fruit out of the mother’s womb and destroyed it" (Dutch Annotations on the Whole Bible, authorized by Dort). 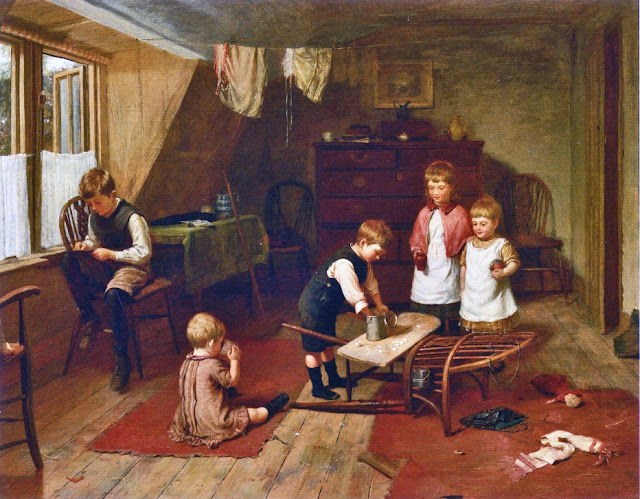 "It is time for me to tell you that the crime against which I warn you is that self-pollution, which, from the name of the only person that stands forever stigmatized for it in our Holy Bible, bears the name of ‘onanism’" (The Pure Nazirite).

"Onan, though he consented to marry the widow, yet to the great abuse of his own body, of the wife he had married, and the memory of the brother that was gone, refused to raise of seed to his brother. Those sins that dishonor the body and defile it are very displeasing to God and evidences of vile affections. Observe, the thing which he did displeased the Lord—and it is to be feared; thousands, especially of single persons, by this very thing, still displease the Lord and destroy their own souls" (Commentary on Genesis).