Testimony of a Nurse 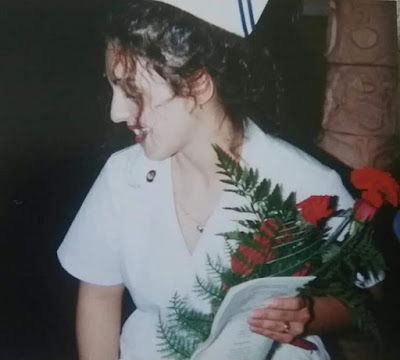