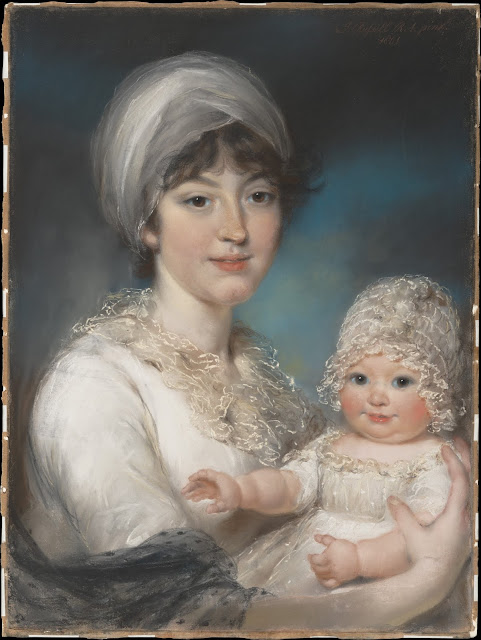 A married woman's first obligation, her first ministry is her husband and then her children. Most women are meant to be married, raising children and tending to the needs of her husband.

It is rare that God calls women to full time ministry separate from marriage. A woman's greatest influence is over her husband and children.

Why do so many women think they are not engaging in ministry when they remain in the home offering a standard and character example for the rest of those in her household.

The greatest calling any woman can have is the affect a woman has is on the lives of those who live with her every day. If she does this well she has fulfilled God's mandate to serve Christ.

A woman's example and reach for Christ extends to the community in which her family lives. As she walks faithfully with God she will leave a sweet smelling aroma of God's love and purpose everywhere she goes. 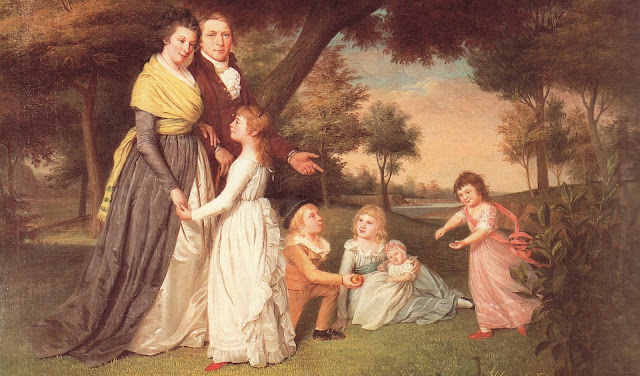 If you are a homemaker, wife and mother, your influence is far greater than those women who neglect their home domain in favor of a career that brings them personal aggrandizement and a pay check.

Married women are not called to enter any other ministry apart from the family.

Proverbs 31 clearly states that homemaking, child rearing and care of husbands is the most important job the married woman can do.

We see in the Proverbs 31 passage that the woman who does her job well is very busy and even brings admiration from the community to her husband. The wife has the ability to make or break the career of her husband by her own conduct. 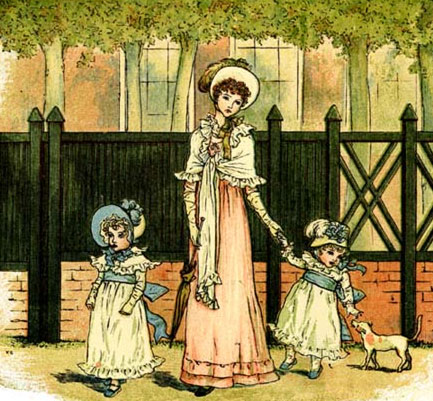 Far too many Christian wives have fallen into the trap of working outside the home to elevate their own status as well as gaining more money in order to be seen as prosperous and accomplished.

Sadly these women have no idea of the fulfillment and hard work involved in running a home with diligence and perseverance. If a woman did all the jobs a homemaker does for a wealthy family while obtaining a paycheck, this woman would be seen as having a career. But when the homemaker does all these things for her own family she is rejected and mocked as "just a housewife."

The devil has managed to intimidate women into believing they are not worth very much if they dedicate their lives to their families. They are viewed as unproductive and lacking intelligence because they do not receive that coveted pay check and "career" status.

There is nothing more fulfilling for the self motivated homemaker than caring for everyone in the family as well as volunteering in the community. Our homemaking skills are diverse and exciting, even more so than another job outside the home. 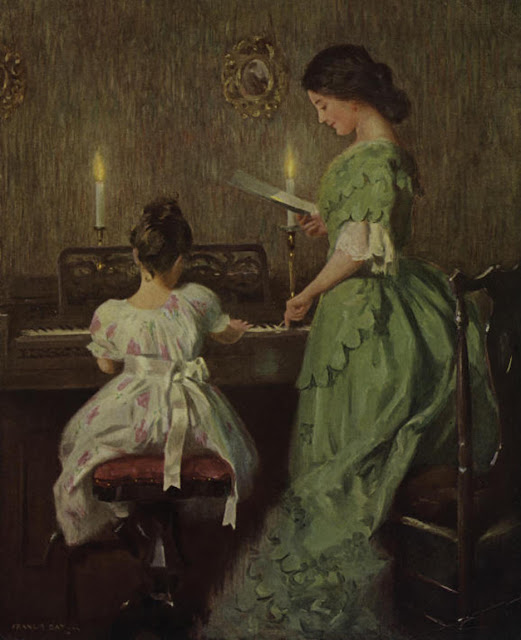 Never let anyone else intimidate you into believing you are not productive when your job is your home and family.

Those homemakers who are at home and do very little while in it, must repent from the attitude of laziness and begin to do well those things God has placed in their charge.

And lastly, never compare what you are doing with what anyone else is doing. God never called every woman to do exactly the same things. We have been called primarily to have husbands and children, they are our ministry.

Never allow others to intimidate you into thinking your job is not worthy. If you are obeying God and working as hard in your home as you are able, then you are in the center of God's Will.