Shocking Info You Will Want to Know About Vaccines 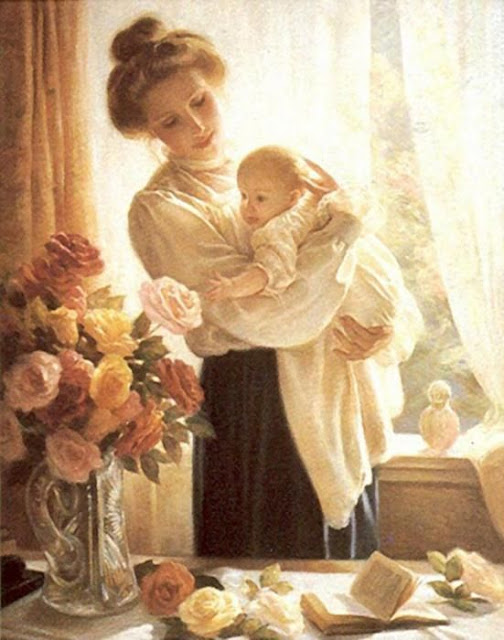 Here is some information you may not know about vaccines, but should know as a Christian.

One of the biggest lies put forth by pro-vax folks like Paul Offit, is that the cell lines used in vaccines came from "only two abortions."
The abortions that contributed to WI-38 and MRC-5 took place in the 1960s. There were many abortions (at least 80 in the development of the rubella vaccine alone) then. Ultimately, the tissues and cells from two aborted babies were selected for use. This is where Dr. Offit comes up with his lie - while two dead babies were ultimately used, he doesn't count all the ones that were ALSO sacrificed, because they were not deemed "suitable" for vaccine development.

Their lives don't matter to Dr. Offit because they weren't useful to him or others like him.

Another lie about the use of fetal cells and tissues in vaccines is that there are no more abortions being done and no recent babies being harvested for vaccine development.

One problem with using fetal cell lines is that they are not immortal. There is a finite number of times they can replicate before they cease to be viable for vaccine production.

Another problem is that fetal cell lines are highly tumorigenic and the older the cell lines are, the greater the cancer-causing potential. So they need to be replaced.

There is a new fetal cell line that was recently developed in China, with the goal of replacing MRC-5. It's called Walvax-2, and there were 9 abortions involved. The abortions were performed via the water-bag method, so the babies could be delivered fully intact before being dissected and organs harvested while they were still alive. That is important because live viruses cannot be cultured on dead tissue.

Here is where you can read about the development of Walvax-2.

This is a good historical overview of the development of MRC-5 and WI-38.

Here is a chart that lists the vaccines that contain aborted human fetal cells, tissues, and DNA.

Here is the CDC's Vaccine Excipient List, which also shows which vaccines contain MRC-5 and WI-38.' 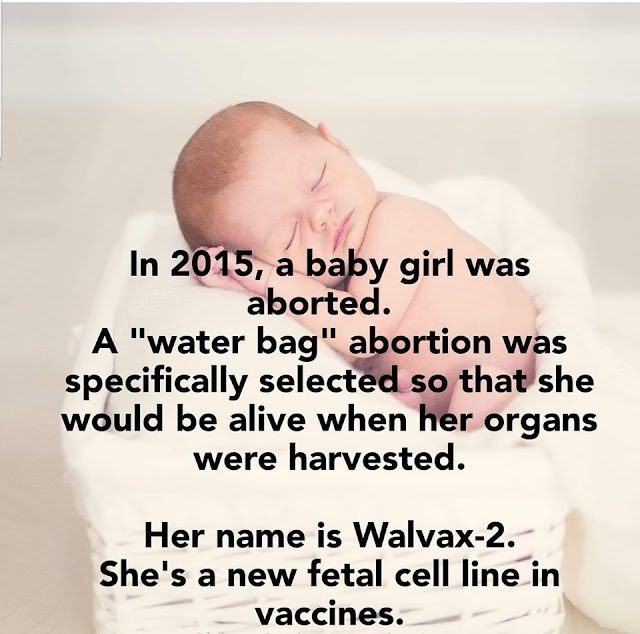